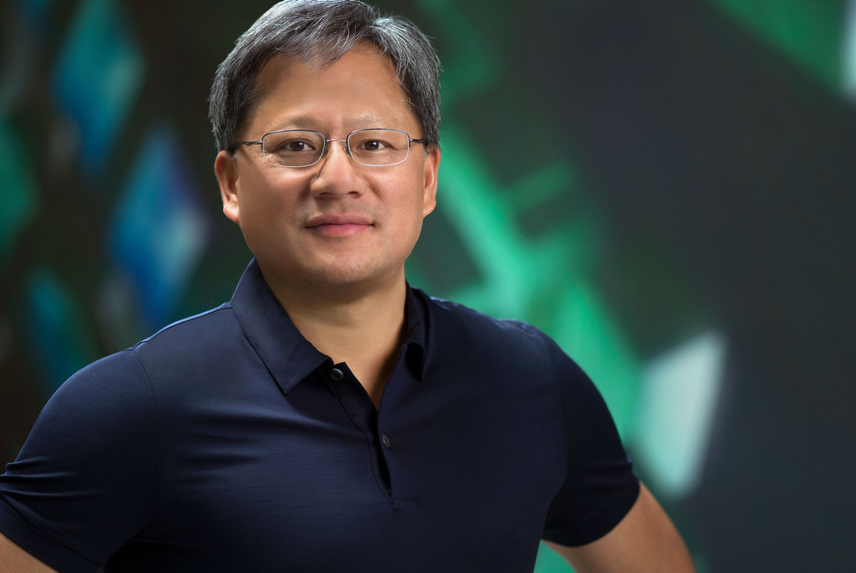 During a keynote at CES 2018 in Las Vegas Nevada, NVIDIA’s Founder and CEO, Jensen Huang, took the stage in his iconic black leather bomber jacket. As expected, he touched on all things NVIDIA: from new gaming technology to their recently announced autonomous driving platform, DRIVE.

Amongst the powerful processors waving about onstage and videos projected on the walls of driverless cars navigating the streets of New Jersey, Jensen took pause in his address to put an emphasis on a word and concept not often used in the semiconductor industry: traceability.

The Tip of the Iceberg

To begin his segment on automotive functional safety, Jensen makes use of a common metaphor; saying, “Functionality is plenty challenging. The performance of these computers, the algorithms that have never been done before, the large-scale system integration with all different configurations of sensors is so complex, it is the most complex development we’ve ever done.

In Jensen’s own words: “That’s just the tip of the iceberg.”

This is clearly no easy achievement. In fact, Jensen argues it is so “extraordinarily complex” that it is literally easier to make a car drive by itself in the crowded streets of New Jersey than it is to ensure a system is functionally safe. After all, functionality is just the beginning.

From Culture, to Technology, to Tools

So, in the face of an engineering feat so “extraordinarily complex,” what do you do?

For NVIDIA, Jensen says, “it requires a holistic system approach, from culture, to technology, to tools.” This point is rather straightforward: to manage something so “extraordinarily complex” your entire organization needs be in unison, from the company culture to the tools by which your engineers use.

However, the next step in Jensen’s progression isn’t quite so black and white. With his own personal flair, Jensen announces, “We have the ability to achieve traceability for as long as we shall live.”

Hidden beneath this grandiose verbiage is a slightly ambiguous concept: traceability. Thankfully he continues, “If something were to happen, we can trace it all the way back to its source to improve and mitigate risk in the future.” Now we’re talking.

Achieving traceability means that everything throughout development — whether it be meeting minutes, email exchanges, specification tradeoffs, data sheets, management approvals, verification tests, you name it — is recorded, tracked in real-time and put to use to ensure that “if something were to happen,” or an error were to occur, you have the ability to immediately flag it, trace it to its source and fix the problem.

The question I then pose to you is, if something goes awry in your next highly complicated project, as you’re barreling a million miles an hour in the pursuit of your deadline, will your traceability help?

I know Jensen’s will.

To see how Jama’s solution helps companies achieve traceability, read our paper, “How Traceability Makes Semiconductor Development Easier” or get in touch.