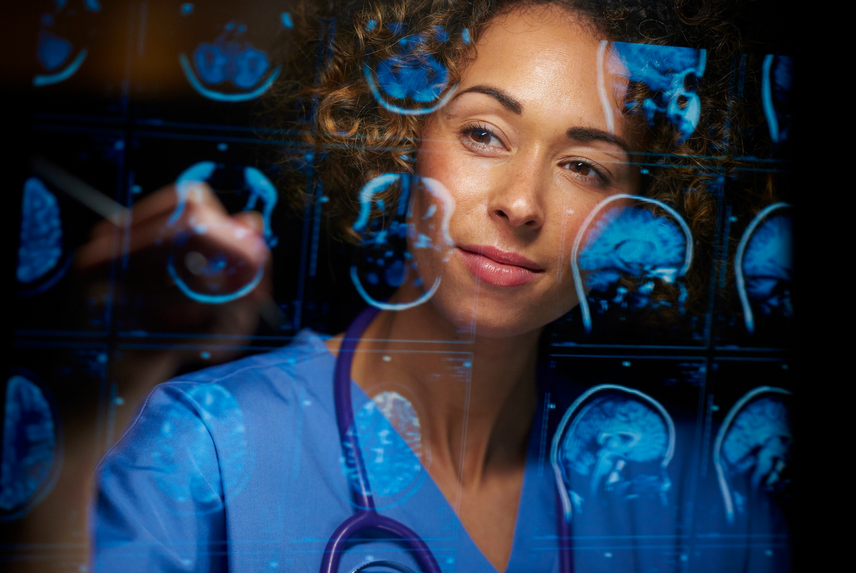 As companies produce more cutting-edge medical devices — often augmented by the use of software and connectivity — regulators have been lagging far behind.

This problem isn’t unique to medical. Other heavily-regulated industries, such as automotive, are also advancing so fast it has left governing bodies scrambling to figure out how to implement safety standards without stunting innovation.

This is one of the reasons why the Food and Drug Administration, which regulates medical devices in the US, recently announced three new guidances for the industry.

“We’re finding that in some parts of our regulatory portfolio, our traditional approach to overseeing certain health care products does not easily fit the types of innovations that are being developed,” FDA Commissioner Scott Gottlieb, M.D. writes in a recent statement.

Below we’ve offered quick summaries of the guidances — two of which are drafts and one is final — to show how the FDC is progressing its regulations.

Clinical and Patient Decision Support Software
What: This draft guidance revolves around determining which types of clinical and patient decision support software fall within the boundaries of regulation and why.
Reason: Clinical decision support software (CDS) helps providers determine the strongest treatment path for ailments and diseases. If a specific CDS allows providers to independently review the basis for its recommendations, it would no longer need to be regulated. On the other hand, a CDS that analyzes things like medical images or signals from in vitro diagnostic devices, for instance, would remain regulated. Similarly, the FDC recommends low-risk patient decision support software (PDS) would also not need to be regulated if a patient or a caregiver has the power to independently review the offered treatment recommendations.

Changes to Existing Medical Software Policies
What: The second draft guidance again relates to the FDA’s view of the kinds of software that it no longer considers medical devices. Specifically in this guidance, the FDA is proposing things like mobile apps, that promote healthy lifestyles and pose low risks to patients, likely don’t need to be regulated.
Reason: By updating the categories of products it deems low risk, like mobile apps, this new guidance draft goes further than its predecessors and should help ease concerns of developers.

Software as a Medical Device: Clinical Evaluation
What: After weighing opinions from around the world, the third guidance, which is final, creates common, globally-recognized principles for regulators to use when evaluating the safety, effectiveness and performance of Software as a Medical Device (SaMD).
Reason: The FDA says this guidance gives the agency an initial framework to build from as it assesses and analyzes risk for SaMD, while it also continues to develop its own regulatory approaches and expectations for oversight.

All three of these guidances act as pathways the FDA can follow to draw further definition and clarity around its regulatory reach. By doing this, the FDA is hoping it can focus more of its time on high-risk medical devices, which is an understandable prioritization given the rate at which products are progressing.