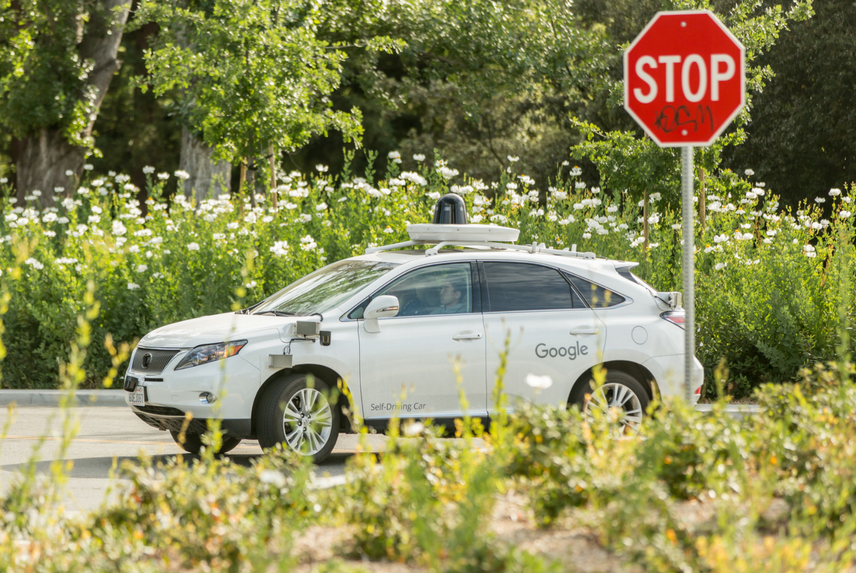 We may still need roads, but in the future, it’s looking like steering wheels and brake pedals might not be necessary.

That’s after the U.S. National Highway Traffic-Safety Administration (NHTSA) says it’s interested in removing “any unnecessary regulatory barriers” to help with the creation, testing and compliance of autonomous vehicles, according to a new report released by the agency this month.

The NHTSA plans on gathering input about what research needs to happen to remove regulations around driverless cars.

Automotive companies currently adhere to more than 70 safety standards, such as ISO 26262, but the majority of them were created around conventional vehicles with the idea that human beings would be in the driver’s seat. Since autonomous vehicles don’t require people to operate, that opens up a whole bunch of questions for regulators. For instance, is a steering wheel still necessary if human hands and arms won’t actually be maneuvering it?

As NHTSA looks into these possibilities, Reuters reports it could be years before the definitive changes are implemented. Plus, the proposed millions of dollars in budget cuts to the department combined with a lack of staffing won’t help either.

Despite these issues, don’t except any of it to slow the push to get autonomous vehicles out on the road.

In early October, the Senate Commerce Committee approved a bill that would exempt autonomous automakers from current safety standards and gradually permit the sale of thousands of cars a year while the technology is still progressing, according to The Washington Post.

That legislation says the NHTSA would still have oversight over the design and manufacturing of driverless vehicles, but that individual states would be able to license, regulate insurance and enforce traffic laws around them.

The move has sparked concern from safety proponents. A New York Times editorial board piece on Oct. 14 cites a Pew Research Center poll that found that most people surveyed did not want to ride in driverless cars and were unsure whether the vehicles would make roads safer or more dangerous.

“Automakers, lawmakers and regulators need to do more to perfect this technology, and reassure the public,” the Times says. “There is a lot riding on that work.”

Another interesting part of that Senate bill is that it requires car manufacturers to develop plans to protect autonomous vehicles from cyber attacks, which continues to be a major challenge for companies producing any type of connected product.