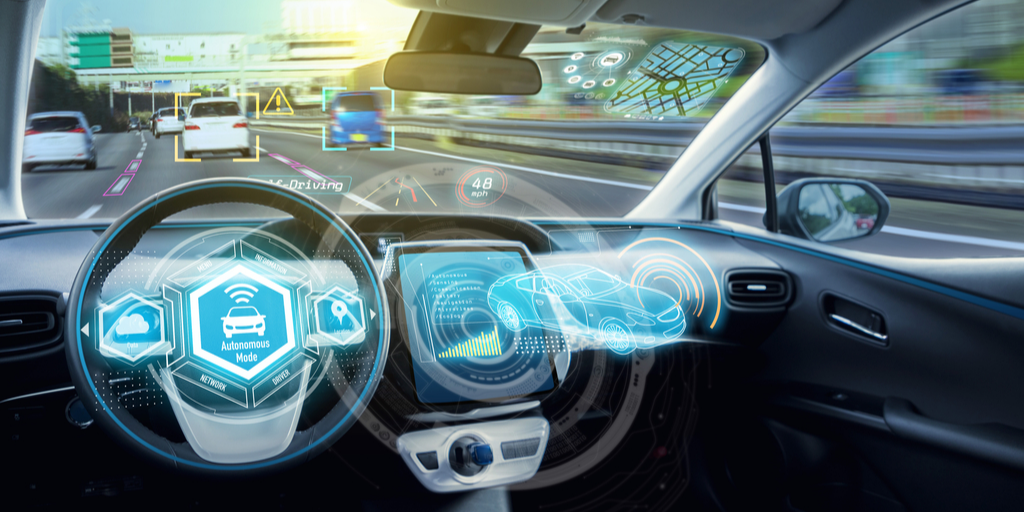 Automakers continue to look toward the bright future of autonomous vehicles, but some are perhaps rightfully prioritizing safety over expediency.

GM originally planned to roll out thousands of self-driving electric cars this year through its subsidiary Cruise Automation. Those plans have been pushed out, however, as the company pursues further testing.

And while autonomous vehicle developers continue to put functional safety at the forefront of development, major players are also acknowledging that the public’s perception of the safety of driverless vehicles is critical. Recently, Waymo and AAA partnered to educate young people on the safety advantages of self-driving technology through its “Let’s Talk Self-Driving” program.

One exception in the shift in the autonomous vehicle marketplace is Tesla. CEO Elon Musk continues to predict the arrival of full Level 5 automation by the end of 2020, but he’s never been one to fear going out on a limb.

Learn how Jama Software worked with TÜV SÜD on our ISO 26262 certification process, and how you can lower the costs and risks of complying with functional safety standards, by watching our webinar.

Increased automation could also mean greater efficiency. Truck drivers might be able to operate trucks for a longer period of time, and trucking companies can eventually save fuel and driver costs by “platooning” autonomous trucks

Currently, Daimler, Tesla, and Volvo all have AV trucks and prototypes in development.

Other Applications of Autonomous Vehicle Technology

Refraction AI, a Michigan start-up, aims to make food delivery services automatic with its three-wheeled REV-1 vehicle. The 4-foot tall, 32-inch wide robot is designed to operate in a bike lane at maximum speeds of about 12 mph.

Another startup, Starship Technologies, recently announced plans to expand its autonomous delivery service for food and groceries to 100 college campuses over the next two years.

Read our white paper about how one Fortune 100 semiconductor company is meeting the challenges of autonomous vehicle software safety with a compliance-ready solution that streamlines the development of products that adhere to relevant functional safety standards. Download: “Driving Compliance with Functional Safety Standards.” 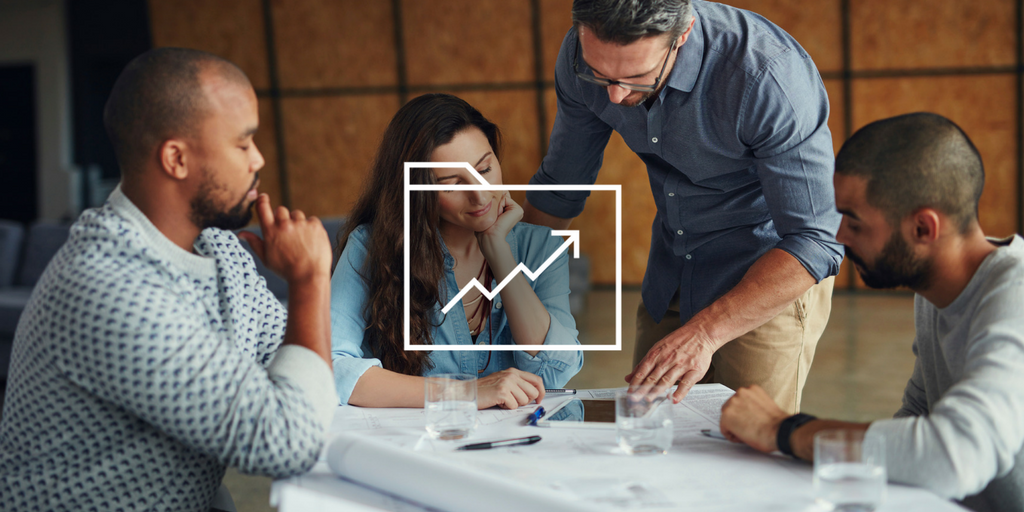 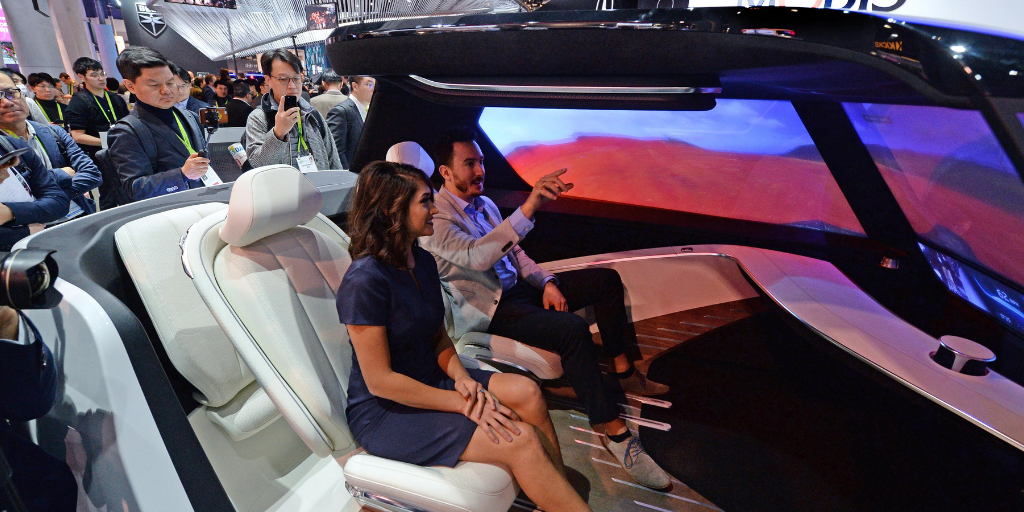