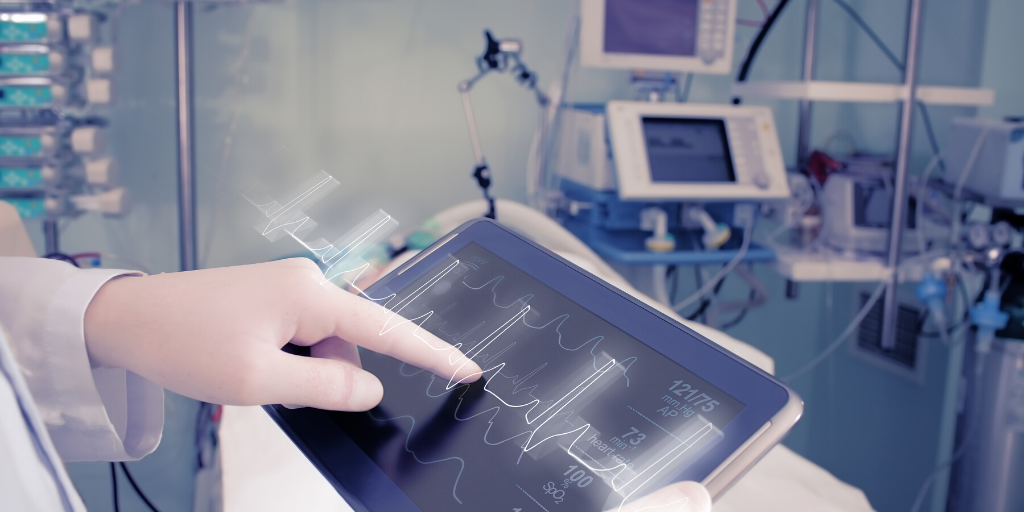 In February, the US Food and Drug Administration (FDA) issued guidance that expands the Abbreviated 510(k) Program for medical device development and premarket notification submissions. The Abbreviated 510(k) Program allows manufacturers to seek FDA approval for new devices by demonstrating substantial equivalence to devices currently on the market. This new guidance creates an optional pathway — the Safety and Performance Based Pathway — for gaining that approval.

So, what is this Safety and Performance Based Pathway? Why did the FDA create it? How might it affect medical device development? Let’s examine those questions.

What is the Safety and Performance Based Pathway?

The existing Abbreviated 510(k) Program, established in 1998, was designed to lower the regulatory burden on both manufactures and the FDA and speed new medical devices to market. It permits manufactures to gain FDA approval by demonstrating their new device provides equal or better performance than an approved device that’s currently on the market (a so-called, “predicate device”).

The new Safety and Performance Based Pathway will allow manufacturers to gain approval by demonstrating that their new device meets a set of FDA-identified safety and performance criteria for its device category, rather than making a direct comparison with a predicate device.

The scope of this new pathway is limited. Issued on February 1, 2019, the guidance document states that this pathway applies only to specific device types the FDA understands very well and for which it has issued safety and performance criteria.

To that end, the FDA has begun releasing and soliciting industry feedback on guidance for specific device categories, starting with four documents issued on September 19, 2019. In each document, the FDA identifies the intended use and design characteristics of the device class along with the testing performance criteria for the class. The four device types for which the FDA has issued guidance are:

The FDA plans to expand the program by rolling out many more such documents in the coming months.

Learn more about how Jama Connect™ helps medical device developers streamline and speed up the development process while reducing risk.

Why has the FDA created the Safety and Performance Pathway?

The new pathway is part of the FDA’s effort to reduce the regulatory burden on both medical device manufacturers and the agency while speeding safer, more effective products to market with FDA approval. With the Safety and Performance Pathway, the FDA hopes to reduce manufacturer’s dependence on direct comparison with predicate devices, especially older predicates that rely on dated technologies. According to the agency, of the 3,173 devices cleared through the Abbreviated 510(k) pathway in 2017, roughly 20% were predicated on devices that were more than 10 years old.

When the new pathway was first announced in November 2018, FDA Commissioner Dr. Scott Gottlieb and Dr. Jeff Shuren, director of the FDA’s Center for Devices and Radiological Health (CDRH) said in a press release that, “Rather than looking to the past as a baseline for safety and effectiveness — and rely on predicate devices that are sometimes decades old as our point of comparison — our premarket review would be based on a contemporary baseline that looks to the future and a baseline that can be updated as technologies advance.

“Through this new path, a company would demonstrate that a novel device meets modern performance-based criteria that have been established or recognized by the FDA and reflect current technological principles,” they wrote. “These criteria would reflect the safety and performance of modern predicate devices. We’d like this efficient new pathway to eventually supplant the practice of manufacturers comparing their new device technologically to a specific, and sometimes old, predicate device.”

The press release also stated that the agency is investigating whether it can retire older devices as eligible predicates. Such a move could require Congressional approval, however.

“To be clear, we don’t believe devices that rely on old predicates are unsafe, or that older devices need to be removed from the market,” Gottlieb and Shuren wrote in their statement. “However, we believe that encouraging product developers to use more modern predicates would give patients and their doctors a choice among older and newer versions of a type of device, promote greater competition to adopt modern features that improve safety and performance, and help make sure that newer devices reflect more modern technology and standards that can improve patient care and outcomes. It would help the overall product environment continue to evolve in the direction toward more modern performance standards.”

Some think that with their stated goal of encouraging innovation, the FDA is overstepping its authority.

In an email to MobiHealthNews, Bradley Merrill Thompson, a lawyer who counsels on FDA regulatory issues, said phasing out old devices would be “essentially forcing companies to innovate regardless of whether the marketplace perceives a need,” thus driving unnecessary R&D and higher healthcare costs. He believes that if the FDA feels it needs to drive innovation through new regulatory changes, it would need to convince Congress to update the Medical Device Regulation Act of 1976.

“The 1976 statute is very clear, and FDA can’t simply ignore it,” Thompson wrote. “If FDA wants to change the statute, then to Congress they should go. Congress in turn could bring together all of the various stakeholders including patients, healthcare professionals and medical device manufacturers to talk about what they need and the best way to do this. FDA has no mandate to do this on its own.”

Thompson’s legal concerns seem to apply only to the FDA’s investigation into retiring older predicate devices from the original Abbreviated 510(k) Program, however. From an engineering standpoint, the new Safety and Performance Based Pathway appears to offer manufacturers some important benefits.

Second, for new devices in the FDA’s “well-understood” categories, the new pathway should speed time to market. The impact will be limited initially, but it should increase as guidance for more device types is released.

Finally, by establishing modern performance benchmarks for FDA approval that can be updated over time, the new pathway should help increase the safety and performance of new medical devices, at least those in designated device categories.

As we look to the future of medical device development, we can expect to see additional and extended guidelines from the FDA and other governing bodies on how to safely bring new products to market in a way that enables innovation. Stay tuned.

Download our eBook, Conquering Connectivity, Competition and Compliance, to learn about the top three challenges that modern medical device makers face and how to overcome them.