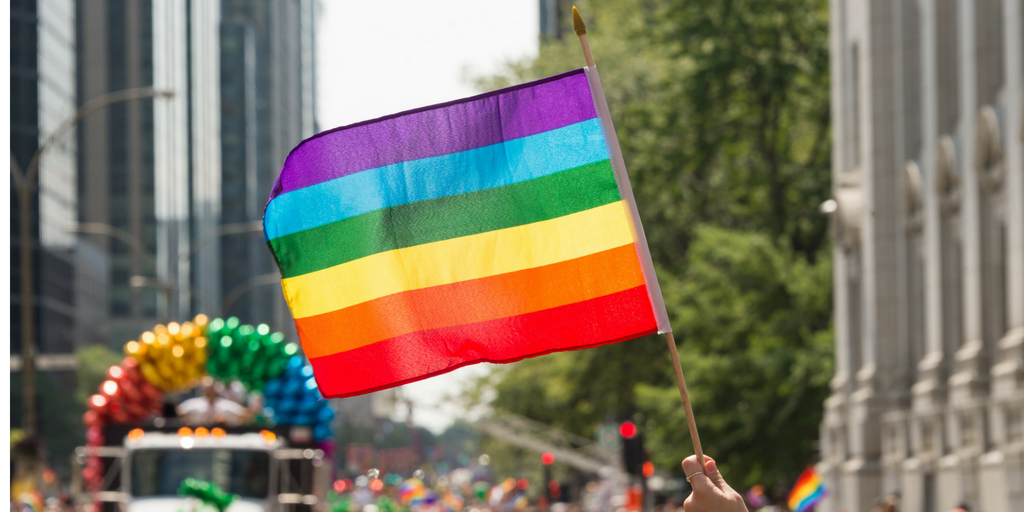 June is usually a pretty exciting month at Jama Software.

Not only does the sun hang around a little more at our Portland office, but it’s also Pride month, which means we celebrate LGBTQ identities and people.

Amongst the festivities, it’s important to learn and understand the long, rich history of the LGBTQ community’s fight for equal rights. It’s a battle that continues to this day, but one we as an organization never back down on.

While it’s true having a diverse workforce increases our talent pool, expands our networks and adds new perspectives, it’s also been proven to drive innovation.

According to Fast Company, a study published late last year gauged the performance of 3,000 publicly traded businesses from 2001-2014, scoring across nine different measures of diversity. The researchers’ diversity metrics ranged from the companies’ policies on LGBTQ employees to whether or not they have women and minority groups represented in their executive ranks.

As it turned out, those organizations that positively hit all nine diversity requirements also announced an average of two extra products per year compared with those that didn’t. And, when the major financial crisis of 2008 hit, those same businesses still fared better with innovation.

We’ve seen more studies that tell a similar tale, but supporting the LGBTQ community isn’t just a good business decision. It’s at the heart of our company culture.

Pride in Our Workplace

The idea of celebrating one’s own identity is a foundational premise to our company’s values for diversity and inclusion. And our permanent aspiration is that the spirit of Pride is really understood as something that applies to every single one of us.

So, in honor of Pride month, we want to say how proud we are of our very own current, former and future LGBTQ employees and how thankful we are for their contributions to our workplace and communities. We fully support equal rights and the fight for the same — equality for any individual contributes to richer, better lives for all of us.

And this isn’t just an issue we talk about once a year. In April, we were fortunate to sponsor a large group of our employees to attend a TEDxPortland event where we experienced powerful advocacy for transgender equality delivered on stage by our very own Colleen Yeager.

This month, for our Portland-based employees, we’re running a donation drive for a local resource, New Avenues for Youth and its Sexual & Gender Minority Youth Resource Center (SMYRC). This organization provides a vital service by creating a safe, supervised environment for sexual and gender minority youth.

Of course, colorful festivities are a huge part of Pride, so we’ll also be hosting our own Pride happy hour, complete with trivia, prizes and a rainbow layer cake.

Celebrations like this aren’t just fun, but also serve as an opportunity to raise awareness of our LGBTQ colleagues, their families and their cares and concerns. The month of June is a wonderful moment to highlight this fact. Happy Pride, everyone!