This is part one of a two-part series. Part two is available here.

FDA inspections can be daunting, especially for an organization that is expecting its first one. In part one of a two-blog series, here are five best practices to prepare your organization for success:

1: Understand why the FDA will perform an inspection

The first step in preparing for a successful FDA inspection is understanding why your facility and Quality System (QS) are being inspected. Whether it’s a pre-approval inspection, a biennial audit, or for‑cause, knowing where the FDA will be focusing will help you focus on how to prepare.

Thus, educating yourself and your organization on what to expect during an FDA inspection is important. Many resources are available at the FDA’s website, including guides for medical device manufacturers and their Quality System Inspection Technique (QSIT). Another aspect to know is an inspection will assess compliance to 21 CFR 820 (the Quality System), as well as other parts, including 803 (MDR), 821 (Tracking), 806 (Corrections and Removals), and 807 (Registration and Listing).

Identify subject matter experts (SMEs) for QS processes and devices. These individuals should be knowledgeable with the subject matter, as well as able to communicate well with the investigator. While your organization’s records should speak for themselves, having an individual who can guide an investigator as necessary makes the inspection run more smoothly and efficiently.

4: Perform an assessment and address gaps

For an organization preparing for its first FDA inspection, review your Quality System procedures and records, with increased attention to the areas relevant to the anticipated focus of the inspection.

Many organizations also design their Quality Systems for ISO 13485 compliance, and while ISO 13485 and the FDA Quality Systems Regulations (QSR) are similar, there are some differences. Note, the FDA has indicated that harmonizing and modernizing the Quality System Regulation (QSR) with ISO 13485 is an active initiative. Until then, ensure your Quality System covers all aspects required by the FDA. One available tool that maps the FDA 21 CFR to ISO 13485:2016 is AAMI TIR102:2019.

Also audit your recent Quality Systems records for 2 reasons, 1) identify any issues for compliance to your organization’s procedures, and 2) familiarize yourself with any issues so they can be reviewed clearly by the SME if those topics come up in the investigation.  Use a reputable auditor that is familiar with FDA inspections and how investigators are trained. Involve your SMEs so they are prepared as well.

Records to review include those associated with the particular device of focus. For example, in a Pre-Market Approval (PMA) inspection, ensure an SME can walk an investigator through the Design History File of the device to demonstrate the design controls were adequately met. Before the FDA arrives is a good time to ensure that there is evidence that all design inputs are verified and all user needs and all intended uses have been validated.

Ensure that your firm is registered and that your device listings are up to date.

Again, use an experienced auditor familiar with FDA inspections and the mindset of FDA investigators.

As with any large endeavor, preparation is key. These best practices provide you with the path and resources to educate and prepare your organization for an FDA inspection.

Visit part two of this blog series for best practices and tips regarding the logistics of running a smooth and efficient inspection. 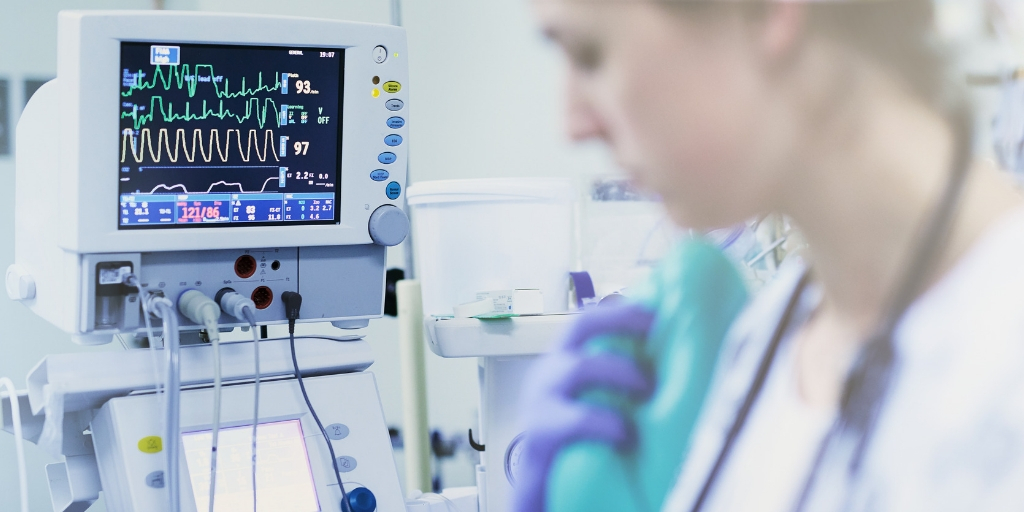 With more public attention than ever being paid to the fast-moving, competitive, lucrative and sometimes life-altering world of medical device development, it sounds obvious to say that no company wants to experience a product recall.

And yet some professors from Harvard, Indiana and Georgetown universities have put a finer business point on the issue in a new report that analyzes 13 years of US Food and Drug Administration data.

“Product recalls slow many types of innovation for the firms that experience them,” Ariel D. Stern, an assistant professor of business administration at Harvard Business School and one of the authors of the report, told Harvard Business School Working Knowledge. “At the same time, we see that competitors are likely to accelerate their own innovation activities to take advantage of these weaknesses.”

The report, Recalls, Innovation, and Competitor Response: Evidence from Medical Device Firms, which was released in January, mainly follows two types of medical device innovation — incremental and major. As defined within the report, incremental innovation focuses on products that are more commonplace (such as catheters) that present limited risks and require less development time and resources. Conversely, major innovation (for instance, implantable cardiovascular devices) revolves around medical devices that are complex, costlier, involve higher risks and necessitate hefty development resources.

The effects of recalls differ depending on the innovation type, according to the report. With that said, here are some of its other key findings.

From 2003-2015, the number of FDA regulated devices increased by 11 percent while the total number of recalls skyrocketed by almost 50 percent, according to the report. Couple that with the estimated cost of bringing a new device to market — between $31 and $94 million — along with the varying consequences of a recall such as rework, lawsuits, loss of reputation, and, of course, human harm, and the stakes become clear.

A single recall can delay incremental innovation by over six months. That’s because a recall forces medical device development teams — specifically the functional experts — to shift focus away from improving the next release and instead submerge themselves in error analysis and correction. Aside from stunting product advancements, this scenario also drains significant revenue.

In the case of a severe recall of a product considered a major innovation, competitors of the impacted company actually increase the speed of their development process to take advantage. According to the report, even a single, major recall can accelerate a rival’s innovation by one month. And while 30 days may not seem like a lot of time, those four weeks have been estimated to equate to roughly $10 million in revenue.

The report does outline some recommendations for medical device companies to avoid recalls. Points of guidance include investing in competitor recall intelligence tools, so organizations can react quickly when a rival fails. Another tip is for medical device companies to create specialized recall recovery teams that can step in when necessary and stop the drain of resources on rework.

Of course, the best approach to product recalls is ensuring they don’t happen. And that’s why another key conclusion was to conduct recall prevention activities, according to the report, as these measures are “more important than previously suggested.” In fact, the report’s lessons could easily translate to a variety of other industries, according to one of the authors.

“Whether your firm is making phones or drones or self-driving cars, recalls can divert efforts from subsequent innovations and spur your competitors to take advantage of the market opportunity,” Stern told Harvard Business School Working Knowledge.

Learn how to build safer, stronger medical devices through mitigating risks and reducing the threats of rework and recalls with Jama Connect™ Risk Management Center and our Medical Device Services by downloading our guide.

What is the Urgency Behind Automotive Cybersecurity?