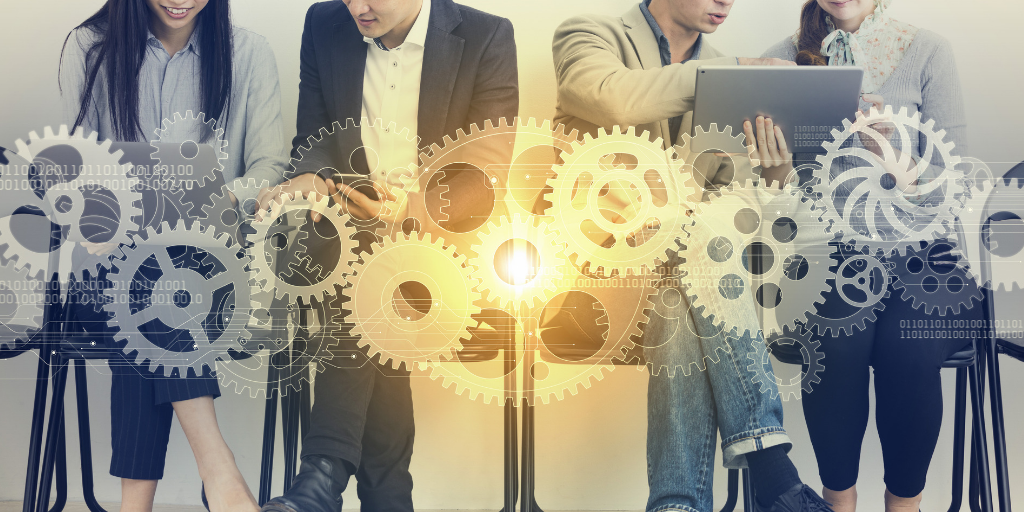 In 1967, computer scientist and programmer Melvin Conway coined the adage that carries his name: “Organizations that design systems are constrained to produce designs that are copies of the communication structures of these organizations.”

In other words, a system will tend to reflect the structure of the organization that designed it. Conway’s law is based on the logic that effective, functional software requires frequent communication between stakeholders. Further, Conway’s law assumes that the structure of a system will reflect the social boundaries and conditions of the organization that created it.

One example of Conway’s law in action, identified back in 1999 by UX expert Nigel Bevan, is corporate website design: Companies tend to create websites with structure and content that mirror the company’s internal concerns — rather than speaking to the needs of the user.

The widely accepted solution to Conway’s law is to create smaller teams focused around single projects so they can iterate rapidly, delivering creative solutions and responding adroitly to changing customer needs. Like anything else, though, this approach has its drawbacks, and being aware of those downsides in advance can help you mitigate their impact.

Here, we’ll unpack the benefits of leveraging smaller teams; assess whether Conway’s law holds up to scrutiny by researchers; and lay out how to balance the efficiency of small, independent teams against organizational cohesion and identity to build better products.

Plenty of leading tech companies, including Amazon and Netflix, are structured as multiple (relatively) small teams, each responsible for a small part of the overall organizational ecosystem. These teams own the whole lifecycle of their product, system, or service, giving them much more autonomy than bigger teams with rigid codebases. Multiple smaller teams allow your organization to experiment with best practices and respond to change faster and more efficiently, while ossified, inflexible systems are slow to adapt to meet evolving business needs.

When your organization structure and your software aren’t in alignment, tensions and miscommunication are rife. If this is your situation, look for ways to break up monolithic systems by business function to allow for more fine-grained communication between stakeholders throughout the development lifecycle.

In 1967, the Harvard Business Review rejected Conway’s original paper, saying he hadn’t proved his thesis. Nevertheless, software developers eventually came to accept Conway’s law because it was true to their experiences, and by 2008, a team of researchers at MIT and Harvard Business School had begun analyzing different codebases to see if they could prove the hypothesis.

In other words, there’s definitely some justification for the idea that smaller teams will work more effectively and produce better results, while bigger groups may lack cohesion and exhibit dysfunction.

As a recent Forbes article noted, there are potential drawbacks to letting Conway’s law guide the structure of your organization. The thinking goes that “once you entrench small teams in this way, their respect and loyalty for that team often comes to outweigh their allegiance to the organization as a whole… Teams in disparate locations end up forming strong but exclusive identities as individual departments.”

So how do you balance the benefits of small, nimble groups against an organization-wide sense of solidarity, cooperation, and transparency?

Platforms that enable organization-wide collaboration can break down the barriers erected by Conway’s law without robbing small teams of their independence and agility. Josh McKenty, a vice president at Pivotal, argues that using collaborative platforms can neutralize the sense of otherness, of separateness, that can inhibit organization-wide cohesion: “Platforms can allow businesses to cultivate a sense of ‘we’re all in this together,’ in which everyone is respected, treated with mutual regard, and can clean up each other’s messes – regardless of whether they created the mess in the first place,” McKenty told a conference audience in 2017, according to Forbes.

That solidarity is crucial in complex product and systems development, where rapidly shifting requirements, evolving standards, and updated customer specs require consistent and dedicated communication within and across teams. If your teams are forming strong bonds, that’s terrific, but you don’t want those bonds to become exclusionary. If teams are turning into cliques, your organization has lost its internal cohesion.

A collaborative platform that unites disparate teams across functions and locations can help you actualize the benefits of small, focused teams without losing coherence.

To learn more about success strategies for systems engineers and developers, check out our whitepaper, “Product Development Strategies for Systems Engineers.” What are Functional Requirements and How Do They Impact Product Development? 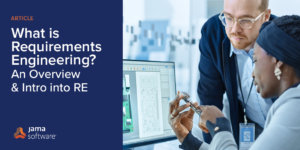