The Surprising Energy Set to Power the Future of Smart Devices 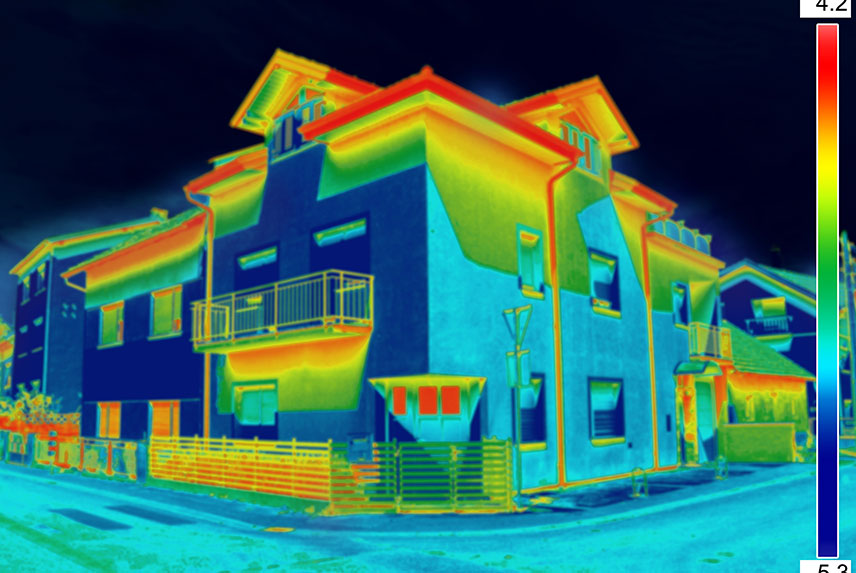 Whether it’s a bike lock controlled by a smart phone or a camera feeding traffic data into the cloud, connected products are omnipresent. And the rate of smart devices in use is only expected to increase, from 8 billion units this year to 30 billion by 2020.

Given the growth rate, companies developing connected products are facing some persisting questions — ranging from sustainability to logistics — about how all these devices will be powered.

Consider sensors, which are used in many connected devices for a range of tasks, such as monitoring and measuring input to determining the screen orientation of your smart phone. A sensor placed within a ventilation system, for instance, can help track air flow in a smart building. However, the sensor needs power to operate, and its placement within the ventilation system can make it difficult to wire into an electrical outlet or keep up with battery maintenance.

Given how widely sensors are used, logistical issues similar to this aren’t slowing demand, which is expected to soar to one trillion units in use by 2020. If all those sensors are powered by batteries alone, however, it is estimated to require approximately 275 million battery replacements or recharges per day.

That’s one of the reasons why there’s a race to break open the energy harvesting market, where ambient energy could play a big role in mitigating the future power surge of connected devices.

Energy Harvesting
Ambient energy can be produced from motion, light, vibration, and heat. To transfer this type of power to connected products, companies are building energy-harvesting devices that could prove valuable.

Take for example, a low-power sensor: a battery could keep it running for months to a year, according Chemical & Engineer News magazine. On the other hand, an energy-harvesting device could power it for years or even decades. While Chemical & Engineer News magazine estimates the initial cost of an energy-harvesting device could be somewhat high, in certain cases the payoff over time could make it worth the investment.

And, while the roots of this energy-transferring technology date back over a hundred years, the growing need for innovations to power the tidal wave of IoT devices on the horizon has given it a new urgency. That’s motivating a variety of companies to develop energy-harvesting solutions, but so far no clear market leader has emerged.

Technology Limitations
One of the challenges so far with ambient-energy harvesting is the technology has not yet proven entirely capable of meeting the full demands of many products, such as smart phones, that need it. Instead, low-power items like sensors, smoke detectors, and remote controls are better bets. It’s also worth nothing that there are additional initiatives to harvest energy from other interesting areas, such as the human body for wearables.

So while we may be stuck with batteries and wired electricity in the short term, if energy harvesting lives up to its full potential, the future of IoT products looks more powerful than ever.

Check out some tips for companies developing products for the IoT in our webinar, “Mapping IoT Product Requirements.”