What is Pair-Programming and why do we do it? 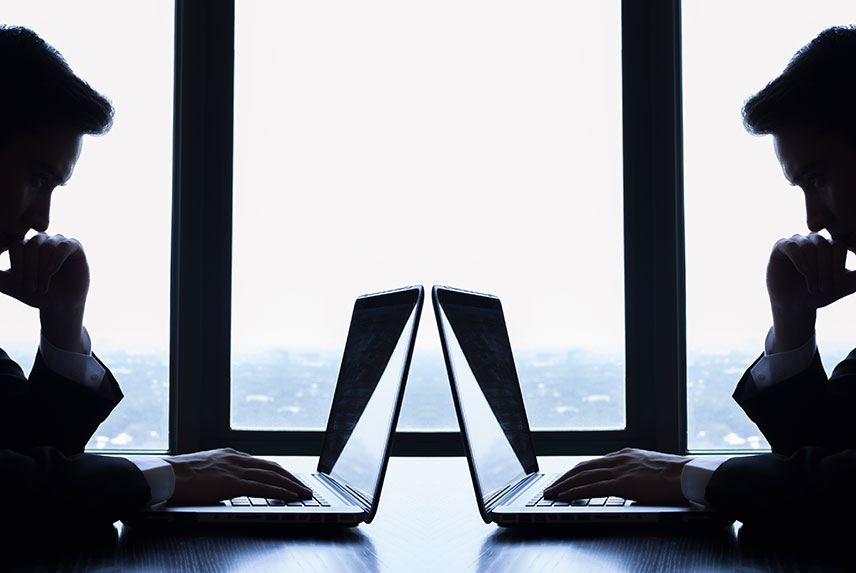 Over the past two years Jama Software has taken steps to make pair-programming a greater part of our engineering culture. Our product-development organization produces software according to the Agile Software Development framework of Scrum, with regular iterations, and self-organizing teams.

Within the agile principle of incremental refinement, we have continued to adopt practices that help us produce quality software. The adoption of pair-programming emerged from from the ground-up, through initiative of individual contributors within the engineering team, but also enjoyed support from product & engineering leadership.

Today pair-programming, test-driven development, read-by-refactoring, continuous integration, and self-organizing teams are an important part of our development efforts. It has also found its way into our larger engineering culture, becoming part of the hiring, and on-boarding processes. Several self-organizing teams in the engineering organization that have adopted pair-programming in their team working agreement, especially across feature-development teams.

In many ways, pair-programming is one of the best techniques we have in our arsenal to fight the war against technical debt within our software. Technical debt emerges inevitably within a software systems for myriad reasons. Unmitigated, technical debt can cause development efforts to slow to a crawl, thereby delaying the release of valuable features to customers and endangering the viability of the business.

Pair-programming is a technique in Agile Software Development where two engineers share a single workstation. In this technique, one engineer is the driver, whom has control of the mouse and keyboard to write the code, while the other serves as the navigator, reviewing the code that the other is writing while providing tactical and analytical feedback. This pair will trade-off on these roles at regular intervals, giving each other equal chance to both execute on the work or direct it.

Pairs are typically formed between two individuals on the same scrum team, and exist as long as it takes to complete a single user story. Once the story is completed, team members are given the opportunity to reform a pair with another available team member, work on a task that requires a single engineer, or engage in a slack time activity.

The ultimate goal of pair-programming is to provide a means to achieve better quality in software, while providing many secondary benefits that improve the ability of a team to continue delivering useful features to customers.

Why we adopted pair-programming

As Jama scaled from a small startup to a venture-backed company with numerous customers, the engineering team also grew in order to support feature development and platform-scaling efforts. Communication, coordination, and understanding the software became more difficult with the additional headcount and the corresponding increase of modifications to the codebase. Jama had previously done well with a strong culture of individual contributors and safeguards such as code reviews, unit tests, and continuous integration. However, we began to realize that the development practices that had worked for a smaller team with a simpler feature-set would not scale as we continued to grow.

In the early stages of a startup it is very common for silos to exist out of necessity; you only have so much financial runway, so many staff, and yet you still need to deliver valuable features to customers in a timely manner. Due to these set of circumstances, individual contributors are often assigned to implementing the entirety of a particular feature or component on their own. Multiple engineers are assigned disparate tasks by the Product Owner, with the goal of coming up with a Minimum Viable Product. While code reviews are utilized as a way to protect technical quality, they do not provide a means to ensure that the implications of a particular implementation are well-understood by the rest of the team.

Code reviews often find typos and simple mistakes, but they do not provide the same level of insight into questions about the quality of software architecture and design. Due to this, the engineer who wrote the code becomes inextricably bound to their work, despite employing all of the best-practices and techniques available to them.

At worst, the engineer responsible for this code might feel that it belongs to them, and the organization might reinforce this by only allowing a certain developer to work on particular parts of the code-base. This is an example of “strong code ownership.”

The result of this is a scenario where only a few individuals within your initial staff of trail-blazing engineers are capable of working on a particular portion of the code base. Silos create a situation where if an engineer is sick, on vacation, or chooses to leave the organization can suddenly create the “platform inexperience” flavor of technical debt for the software.

Having a situation within your organization where a singular person is essential to it’s continued progress is an immense liability, and makes it difficult to scale the product-development organization. You can always choose to onboard an engineer unfamiliar with the code later on, but much of the context of the program is lost, even to the original author, and the same benefits will not be realized.

For Jama, pair-programming was our solution to this immediate problem of having accumulated technical silos. By utilizing pair-programming, we were able to steer ourselves closer to a model of “collective-code ownership”, where more individuals had expertise in a particular area of the our systems. In doing so, we lowered the risk associated with the long-term maintenance of Jama’s software. This is one of the obvious and primary benefits to pair-programming; the diffusion of knowledge.

Pair-programming has also provided our engineering organization with a variety of other benefits:

Is pair-programming right for you?

At Jama Software we have gained many benefits from pair-programming, but that doesn’t mean that it is an easy task to adopt it as a practice. For many software organizations, adopting an Agile Software Development methodology over a traditional waterfall project management approach can be a tough transition. Pair-programming is no different, and benefits from having a well-established Agile culture within an organization. For us, pair-programming was a ground-up initiative, but it also took the support and trust of our product and engineering leadership team. Without this support, it would not have been possible.

Is your team ready to try out pair-programming? Look out for an upcoming blog post about some of the costs & common-pitfalls associated with the practice.