Engineers and testing teams can celebrate! Gone are the days of being at your wits’ end searching for buttons in the Microsoft Word Equations Editor. With MathType, engineers can formulate complex chemical and mathematical equations directly in Jama Connect.

It’s well documented that the expense of fixing engineering errors in systems increases exponentially over the product lifecycle. For instance, the cost to fix a bug during implementation was found to be roughly six times higher than those discovered during the design process, according to the Systems Sciences Institute at IBM.

Since so many engineering errors originate with poorly written requirements, it’s important to fix them at the source. And that can be easily done by just adding a little bit more detail to your requirements with MathType.

The first step to writing any engineering requirement is properly translating it to a verifiable engineering specification. That is why engineers, testing teams or anyone who uses complex mathematics, chemistry or physics will find a great deal of use from this latest add-on feature to Jama Connect.

Calculating the total RPM requires a differential equation which an engineer could not traditionally import into Jama Connect. Now with MathType, you can add the precise formulaic details of the system to the requirement while staying in Jama Connect.

This works by typing equations directly into the MathType text editor. The cloud server then creates an image of the equation and stores it in the cloud. Jama Connect imports a visual image of the equation into the requirements dashboard, which ultimately saves time, eliminates risk, and reduces costs across teams.

Check out how it works below:

To learn more about how MathType can alleviate the headache of writing cumbersome equations in Microsoft Word and then transferring them to Jama Connect, contact us. 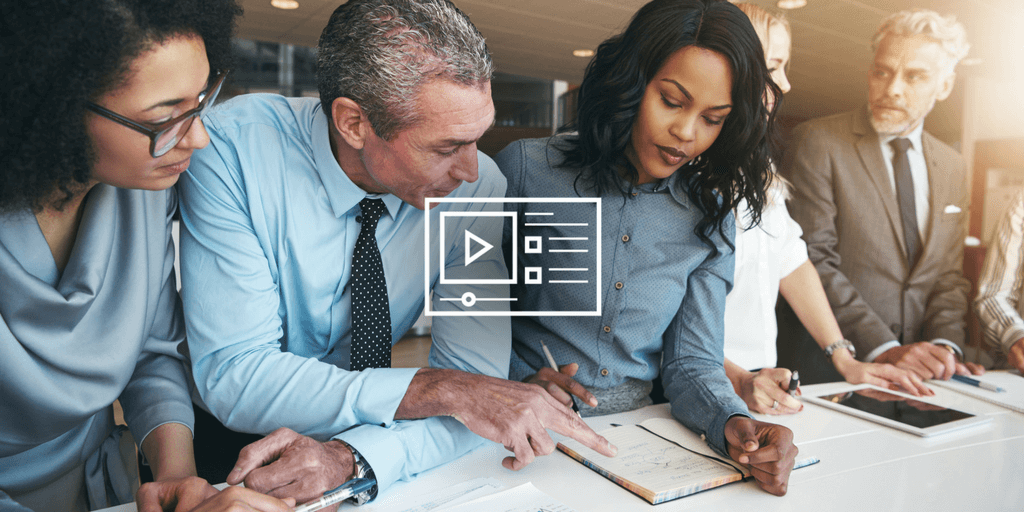 Do More with Less: How Effective Requirements Management Increases Productivity 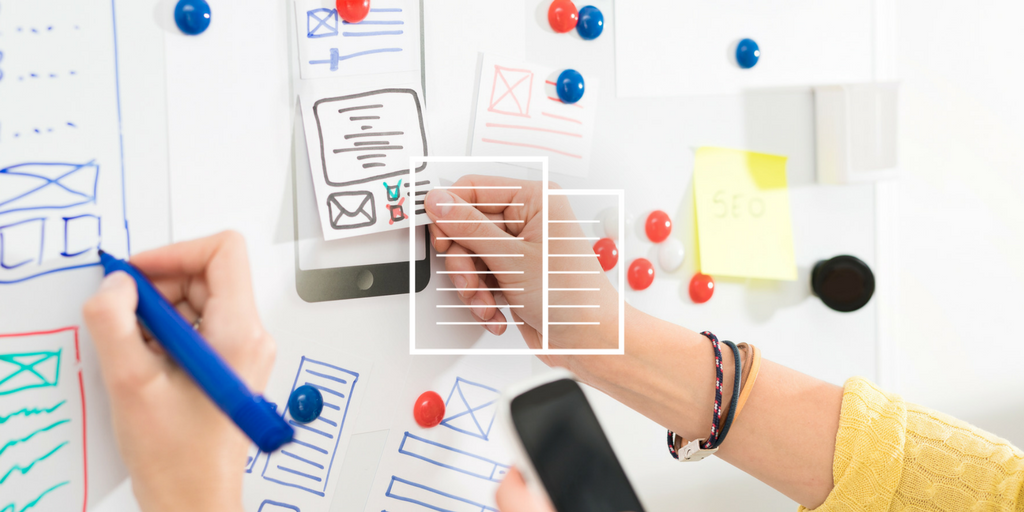 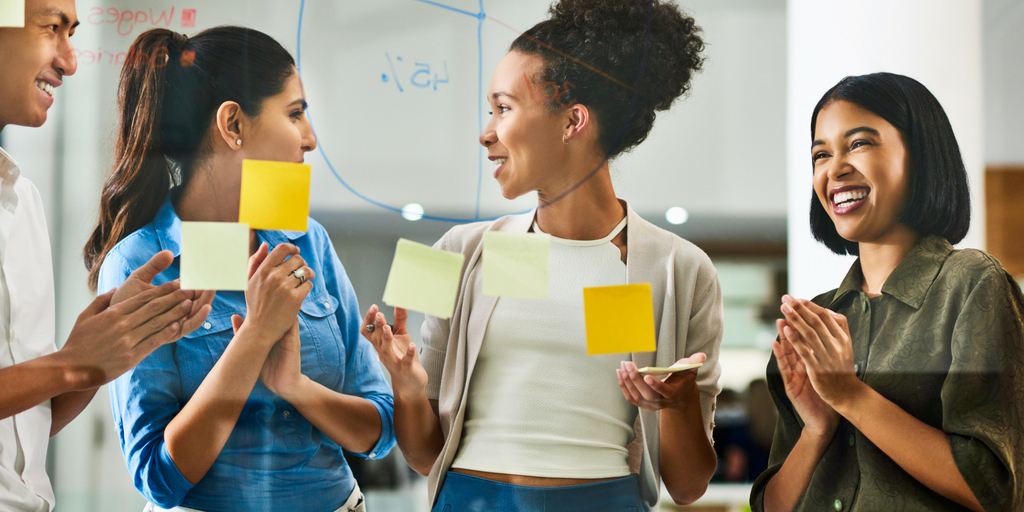