From Military to Tech: Jama Software Celebrates our Veteran Employees 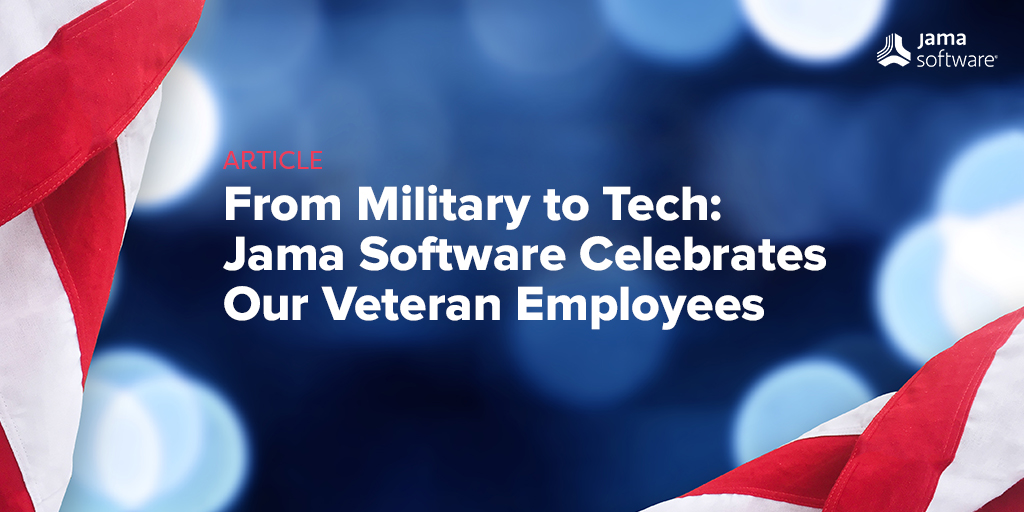 At Jama Software, we have the utmost respect for those who serve in the United States Military, and we honor them today and every day.

In this post, we celebrate some of our employees who have transitioned from military to tech. Though we are proud of the many Veterans that are currently Jama Software employees, today we’ll be featuring two of our employees who were gracious enough to tell us about their experience serving in the United States Military, and how it shaped their life and career.

“In the face of impossible odds, people who love this country, can change it.” – Barack Obama

Walker served in the Army for 14 years before joining Jama Software as our Senior Information Security Analyst. Reaching Sergeant ranking, Walker’s service took her all over the world – everywhere from Fort Lewis WA, to Vilseck, Germany. She also did three tours in the Middle East, one in Afghanistan and two in Iraq.

Heirendt served in the Navy for seven years, first in the Atlantic fleet from New London, Connecticut, and then the Pacific fleet from San Diego, California. Heirendt left the Navy after reaching Lieutenant (O-3) ranking and is now a Senior Software Engineer at Jama Software. 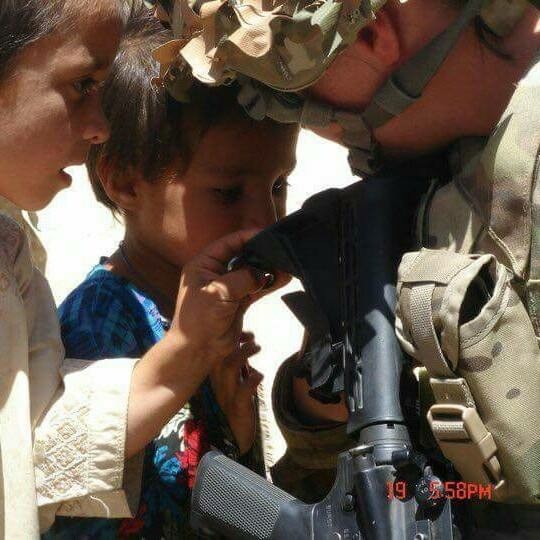 Why did you initially enlist?

For Walker, the answer to why she enlisted was quite simple. “Serving in the military has always been a family tradition,” she said. “Generally, in my family, it was the men who served… I enjoyed breaking that tradition.”

For Heirendt, it was a little more complicated. He wanted a bigger challenge and to see the world. But he was also halfway through college and needed money in order to complete his degree. He tells the story below.

“In the mid-1980’s I was half-way through college, working on a Computer Science degree, and needed money to finish college when a letter came from the US Navy to recruit college students to sign up early for their Nuclear Submarine Officer program, which offered money while you finished your college degree. I liked that I’d be committed to learning nuclear engineering despite having no background or classes in it — it was a sink-or-swim deal since you had to first sign a 5-year contract.”

“The Army ingrained their values into me while I was serving, and to this day I still hold myself to those same standards: Loyalty, duty, respect, selfless service, honor, integrity, and personal courage.” – Mandi Walker

When did you leave? What was the process like?

In February of 2016, Walker decided to leave the Army and resume her civilian life. The process, she says, wasn’t exactly simple. “It was stressful transitioning from a life that was structured and disciplined to the uncertainty and chaos of the civilian world. Even though it was stressful, and still is, at times, it was also exciting, the new and unknown and a great deal of freedom you don’t get while serving.”

For Heirendt, it was his love for computer science and ultimately his career that led him to leave the Navy. “I never intended to make Navy-life a long-term career, because I really did want to get back to programming computers again,” he said. “After serving my 3-year sea tour I rotated to shore duty in Jacksonville, FL in 1992 where I enrolled in night classes at the University of North Florida to get a Masters in Computer Science.”

It was perfect timing, he said. His first course was about a new thing called TCP/UDP sockets that let computers communicate over something called a “network.”  Heirendt reminisces: “I bought a 386 PC and booted it up in one of the precursors to Linux called 386-BSD, so I could do my TCP-socket network programming at home rather then drive across town to the campus lab (this was before remote access from home). This learning experience got me completely hooked!”

How did (does) your military experience affect your life today?

While enlisting in the Military certainly comes with its set of challenges and sacrifices, both Walker and Heirendt believe that they learned lifelong lessons from their service. “The Army ingrained their values into me while I was serving, and to this day I still hold myself to those same standards: Loyalty, duty, respect, selfless service, honor, integrity, and personal courage,” said Walker.

Heirendt believes his time in the Navy gave him the tools he needed for a successful career, he said it’s easy for him to learn complex distributed systems and risk management. And that his time in the military gave him the ability to work well on a team and clearly communicate. “In 1995 I got my first job as a software engineer, and 25 years later I never stop loving and learning this field. At this point I cannot imagine ever stopping what I do,” said Heirendt.

What do you miss about being in the Military?

When asked what aspect of serving in the Military they miss, both Heirendt and Walker had definitive answers. Heirendt says what he misses the most is “a culture that pushes everyone to go to the edge of their limits, both mentally and physically.”

“I miss the camaraderie,” says Walker. “At every duty station, I met so many interesting people from completely different backgrounds and cultures. Some of the best friends I have had in my life I met while serving.”

“I think it’s important for civilians to understand that most veterans, especially those who served in combat, didn’t all come home whole, or are still healing, physically, mentally, and emotionally from their experiences.” – Mandi Walker

Is there anything you wish civilians understood about military service?

There sometimes can be a divide between civilians and Veterans – something that’s hard to explain unless you’ve had the experience of serving in the Military. Heirendt and Walker weigh in on this:

“Every veteran has different experiences in the military, some great ones, and some experiences that were not so great,” says Walker. “I think it’s important for civilians to understand that most veterans, especially those who served in combat, didn’t all come home whole, or are still healing, physically, mentally, and emotionally from their experiences, so a little extra patience a little more understanding for them would be a good thing. It might be frustrating at times, but these are men and women who were willing to sacrifice their lives for your freedom.”

For Heirendt, what he wishes civilians knew about military services comes in the form of advice. “The military can be a great stepping stone in a person’s career and life,” he says.

Today on Veterans Day, as we honor and celebrate our Veterans, let’s remember the fundamental self-sacrifice made by those who have enlisted, and take time to thank them for doing so. From all of us at Jama Software, thank you to our nation’s Veterans.

Interested in launching a career at Jama Software? View our open positions. 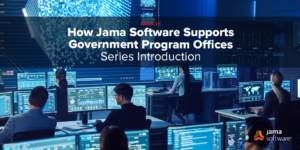 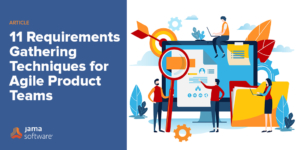 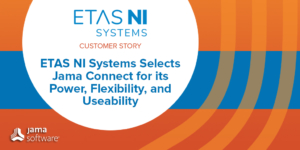