On Nov. 5th a few of us from Jama gathered together at Jama HQ to host a 24-hour gaming stream and LAN party in support of Extra Life. It was a fun, and at times grueling, marathon of playing video games and board games to help a great cause. We had a lot of hiccups with the stream itself, but in the end we were able to raise a lot of awareness about the drive and raise over $3400 for Doernbecher Children’s Hospital!

Extra Life is a charity drive to support the Children’s Miracle Network of children’s hospitals. Gamers from all over the world stream themselves playing video games for 24 hours straight on services like Twitch.tv to help drive awareness of the charity and raise money for the children’s hospital of their choice. In particular, we chose Portland’s own Doernbecher Children’s Hospital to support as they are known for their world-class research and caregiving to children in need.

After talking with our office manager Anthony Szabo, we were able to use our upstairs kitchen space at Jama for the event and create a LAN party. LAN parties are events where people bring in their home computers to play computer games over a local network. 9 of us showed up with our PCs and setup around a couple of tables. 4 of us were Jama employees, the rest were friends. I put a couple of webcams up around space so we could show all of us on the stream. And then we got to playing games.

Our stream usually consisted of a live view of the game being played along with a couple of web cams showing the LAN. One of our teammates was in Seattle and connected with us through Skype and hosted their own stream. We played games such as Overwatch and Rocket League for much of the day. A few times we setup a green screen as a backdrop to playing some Virtual Reality (VR) games and took turns on the setup. Late in the evening a few more friends showed up to play board games with us. Many different games were played though, at one point all of us played a Mafia-style game called Town of Salem, and another interlude included an extended playthrough of Oregon Trail. 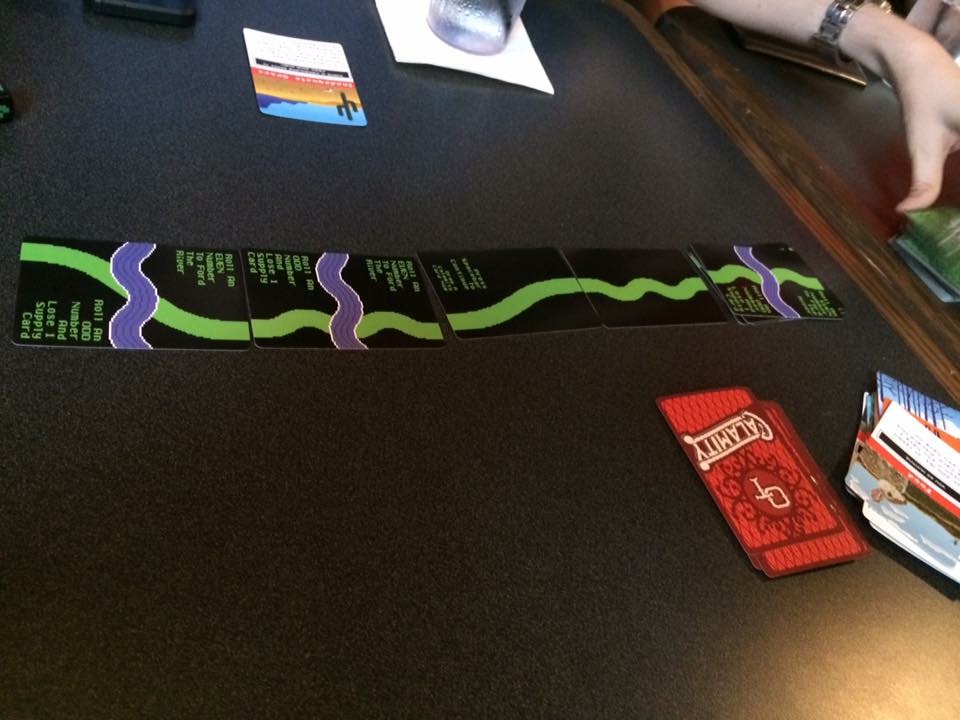 The stream itself had a lot of trouble switching between games and repositioning the webcams. If we ever do this again, we’ll try to setup a central streaming server instead of switching the PCs around. It was also tough going into the early morning hours, many of us needed coffee breaks to stay awake, but everyone had a determined spirit to keep going and never give up (or take a nap).

With the help of many family and friends we were able to raise over $3400 for our team. All of this money will go straight to Doernbecher. It was a fun event and I was very happy with both the amount of money we were able to raise and the spirit of the group to keep going. The event is over, but our donation pages are still up! If you are in the giving spirit, please check out our team page and consider donating to one of the team members.