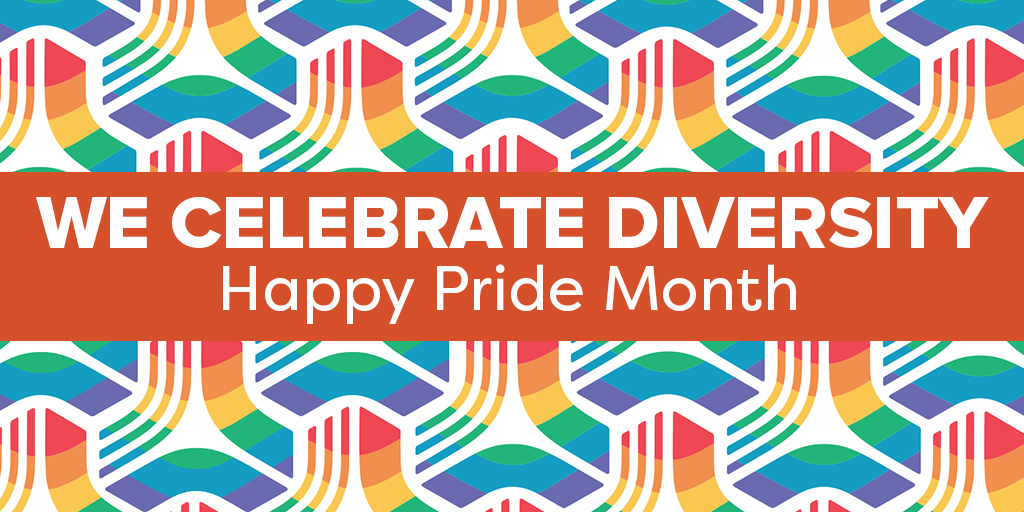 As Jama Software celebrates Pride Month with our current, former, and future LGBTQ+ employees, we’re feeling extra excited. We just heard the Supreme Court ruled in a landmark 6-3 decision that federal law protects LGBTQ workers from discrimination. That’s the way it should it be.

Jama Software remains committed to the work of diversity, equity, and inclusion.

We make a conscious, concerted effort every day. We know we have more work to do, and we’ll stay focused where it matters: in board rooms, staff meetings, job interviews, and personal conversations. We’ve also re-upped our pledge to the Portland Tech Diversity Pledge through TechTown PDX.

We can’t hold our usual in-person Pride festivities to honor the LGBTQ+ community in our offices and beyond. Instead, our internal culture team has been hosting virtual Pride awareness meetings, we’ve been watching TedTalks, and having meaningful, open discussions. In addition, we’re making a donation to the non-profit New Avenues for Youth, a sexual and gender minority youth center resource center (SMYRC) dedicated to the prevention and intervention of youth homelessness.

This year Pride arrives in the midst of what feels like a watershed moment for the world, one where more people than ever are willing to stop, listen, learn, contribute, and take action if they can. To honor this moment and our LGBTQ+ community, we’ve posted a Pride Recommendation List on our internal site, where employees can share books, graphic novels, films and TV shows, podcast, websites, music, and nonprofits that speak to LGBTQ+ experiences.

We’d like to share that list with you now. Help us by adding more to it. You can reach out to us on LinkedIn. The best we can all do is continue to enlighten each other, and act where and when we can.

Happy Pride everyone. Hopefully next year, we can have the party this month deserves! 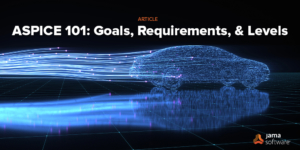