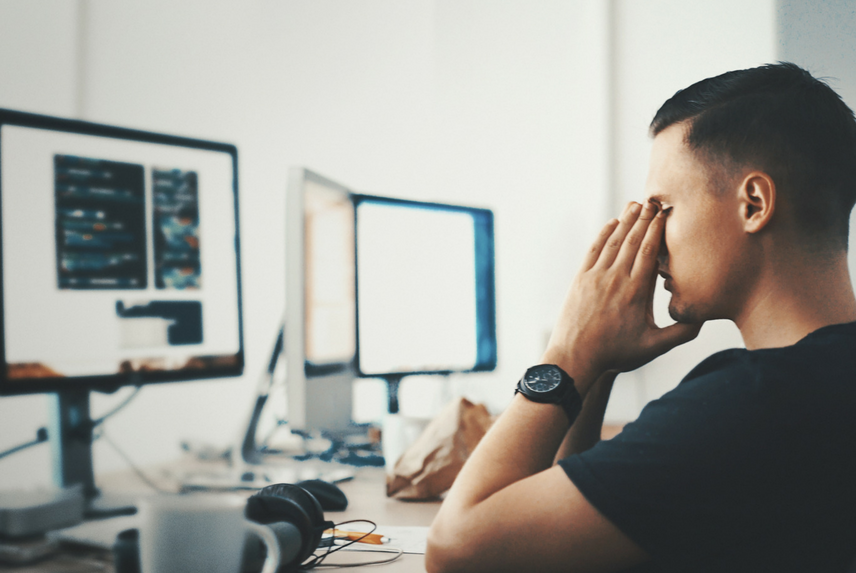 Just because your embedded systems team commits itself to adopting Agile, there’s no guarantee your next release will hit all its targets. Product delays, quality issues, and missed market opportunities may still be lingering issues.

This isn’t an uncommon scenario. While there are many benefits to Agile (e.g. better products, more efficient development, increased transparency) it might take more time than expected before your organization is fully on board. Other times, Agile just isn’t the best fit for your team.

Either way, if your business is experiencing roadblocks with Agile, it’s worth examining your development process before scrapping it, as there could be other issues plaguing your execution.

For instance, try assessing whether or not the requirements you’re working under are too vague. Those kinds of communication issues can lead to wrong builds, which will cause delays and force teams to roll past due dates. In that type of scenario— where market opportunities are being wasted each day the product isn’t released— pressure to deliver may translate into significant stress on team members. An environment like that can, in turn, increase the likelihood of product defects and failure.

Agile is supposed to help break this vicious cycle. In our recent webinar, James Grenning — founder of Wingman Software and co-author of the Agile Manifesto — lays out some of the common pitfalls of Agile for embedded systems. We’ve listed a few of the problems below, and they’re broad enough to apply to several different development disciplines. If you’re interested in diving deeper, definitely check out the webinar.

Not Testing As You Go

By now, most development teams understand the need to be testing throughout the process. Since Agile was created to reduce inefficiencies, it’s still worth repeating: if you’re not testing as you go, you’re running the risk of causing major backups later, whether it’s bug hunting or discovering that what used to work is now broken. Whatever the issue, it’s usually a lot easier to prevent a problem at the beginning of a development cycle than scramble for a fix at the end.

Agile is intended to increase transparency and visibility throughout the development process. Some of this can be managed through data, but it’s also reliant on team members being proactive when communicating progress. For example, if a feature is lagging behind schedule, team members need to have the confidence and freedom from harsh consequences to say so. Conversely, if a project is running ahead of schedule, making stakeholders aware allows more time for additional work on other areas.

Everything All At Once

In order to maximize the accuracy Agile can offer, focus on near-term rather than long-term plans. That way, you’ll be able to pace your way through a project, deliver working capability quicker, and refine the bigger plan as you go. Plus, prioritizing items incrementally will help you stay on course and reduce the amount of scope creeping in.

We’ve just scratched the surface of common problems with Agile and how to solve them. For more, check out our webinar, “How to Avoid Common Pitfalls of Agile for Embedded Systems.”