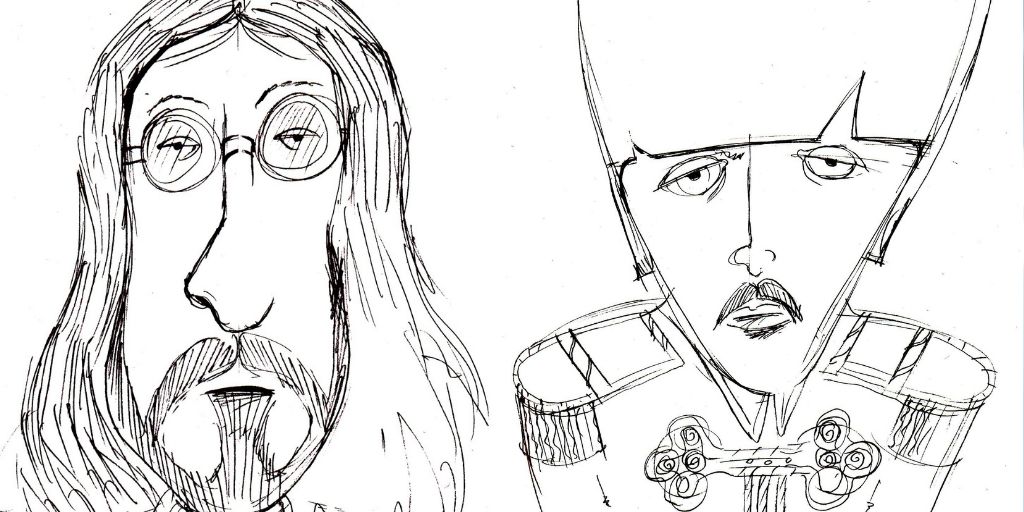 In some ways, developing a medical device, vehicle, or cell phone is similar to writing a hit song. Competition is high, relevancy is tied to continued innovation, and there’s constant pressure to focus on fast execution and speed to market.

With the upcoming release of the movie “Yesterday” — in which a struggling singer-songwriter wakes up to find himself in an alternate reality where no one has heard of The Beatles — we wanted to take a moment to recognize the similarities between collaborative engineering and songwriting.

And what better reference point for team collaboration than one of the most famous songwriting duos of all time: The Beatles’ John Lennon and Paul McCartney.

Emerging from Liverpool, England, in the early-1960s, McCartney (bass) and Lennon (guitar), alongside drummer Ringo Starr and guitarist George Harrison, formed The Beatles and changed the entire musical landscape for decades.

The Beatles’ primary songwriting team of McCartney and Lennon were also the epitome of collaborative engineering.

Collaborative engineering is about connecting cross-functional roles across an enterprise to creatively and easily work together for the purpose of faster innovation. It’s about breaking down barriers, adding agility, and organizing the right people for faster decisions.

And with a refined collaborative product design process, you can repeatedly capitalize on great ideas within your teams.

“I think someone building a car suddenly knows when the design is right or when the engine sounds good,” McCartney told Paste Magazine in 2015. “After a while, you get used to that, and you say, ‘Yeah, this is the way you go.’”

Much has been written about how The Beatles’ influence has stretched far beyond music and into a variety of other industries, including technology. Steve Jobs once famously described the Fab Four as nothing less than his model for business.

“They were four very talented guys who kept each other’s kind of negative tendencies in check,” Jobs told “60 Minutes.” “They balanced each other. And the total was greater than the sum of the parts. That’s how I see business: great things in business are never done by one person, they’re done by a team of people.”

As the core songwriting team within The Beatles, Lennon and McCartney propelled the group to sell 1.6 billion singles in the United States alone, with worldwide album sales hovering around 600 million to date.

If we observe these musical “engineers,” we witness the power and necessity of collaborative engineering to build a process that can yield better outcomes than any single person could manage individually.

Lennon and McCartney would work for hours on a song in close proximity, which fostered the creative process and leveraged each other’s strengths. Some say that McCartney brought a left brain (creative, free flowing, muse oriented) influence to the team while Lennon provided the right brain (discipline, form, execution).

However they did it, the two Beatles combined to work through the requirements of various songs in a way that become much greater than if each was working on the tunes alone. And in doing this, they created a process that deviated from rigid, assigned roles to one where the focus was fueled by total team collaboration.

The result was producing quality work that has withstood the test of time (“Abbey Road” still hangs out in the top ten of vinyl purchases to this day) and that others simply can’t replicate.

Listening to Outside Voices

It’s worth noting, too, that even perhaps the greatest songwriting team of all time did not work in a silo. Given how successful they were, it would be easy to see McCartney and Lennon shutting out the other two Beatles — Harrison and Starr — from all songwriting functions. Countless lesser bands make that same mistake constantly.

That wasn’t nearly the case at all for The Beatles. Harrison, especially, was an excellent songwriter in his own right, but even when there was a Lennon and McCartney composition being worked out in real time, key decisions did emerge from outside the core songwriting team. Here we see cross-collaboration without limits (aka leveraging the enterprise).

For instance, it’s been said that near the end of the songwriting session for “Eleanor Rigby,” Harrison suggested the “Ah look at all the lonely people” line as a contribution. Thanks to this idea from a band member outside of the core songwriting team, “Eleanor Rigby” really came to life and, in fact, helped add not just the first line of the song but the overall theme that ended up defining it.

Yes, Lennon and McCartney get the bulk of the credit for The Beatles’ music (and rightly so), but there are plenty more examples throughout the band’s rich history that show more than a willingness to turn over songwriting control to others. Both Harrison and Starr penned classic songs for The Beatles and, other times, all four members are credited. It’s also worth noting that The Beatles’ legendary producer, George Martin, is sometimes referred to as the fifth Beatle given his many contributions to the band’s music.

Read how Jama Connect improved collaboration for a medical device developer, saving it $150,000 per project, in this customer story.

The level of success Lennon and McCartney reached would not have been possible without both being open to others’ ideas and harnessing direct, team collaboration.

The collaborative engineering style The Beatles used to innovate around the requirements and design of their songs became one of the band’s greatest strengths. It also worked to enable the efficient, quality construction of tunes with an intended purpose/outcome.

In songwriting, construction can loosely be defined as the most efficient and appropriate application of song form and structure (e.g. the coding of the song). In today’s engineering world, construction means the software’s coding or the hardware’s design.

The brilliance of “Eleanor Rigby” is partly in its simple construction (just two chords: E minor and C major). Today, structured collaboration can simplify downstream software development and hardware design, which results in bigger gains in efficiency and maintainability.

Of course, in today’s engineering world, it’s not always as simple as getting great minds into a room for hours and hammering out incredible requirements. Teams have a lot of competing priorities and often are not even in the same location or even country.

One advantage engineering teams do have today that Lennon and McCartney didn’t is modern technology. There are many simple, intuitive, and flexible ways for all of the right people to creatively contribute to requirements definition, change, and reviews throughout collaborative product design.

“When you think about it, when you’re writing a song, you’re always trying to write something that you love and the people will love,” McCartney told Paste.

The same is true for products. The best way to build them is not in silos, but with direct input from team members across your organization… and the universe.

Learn how a modern approach to complex product development increases efficiency with the ability to foster collaboration and share knowledge by watching our Jama Connect demo. 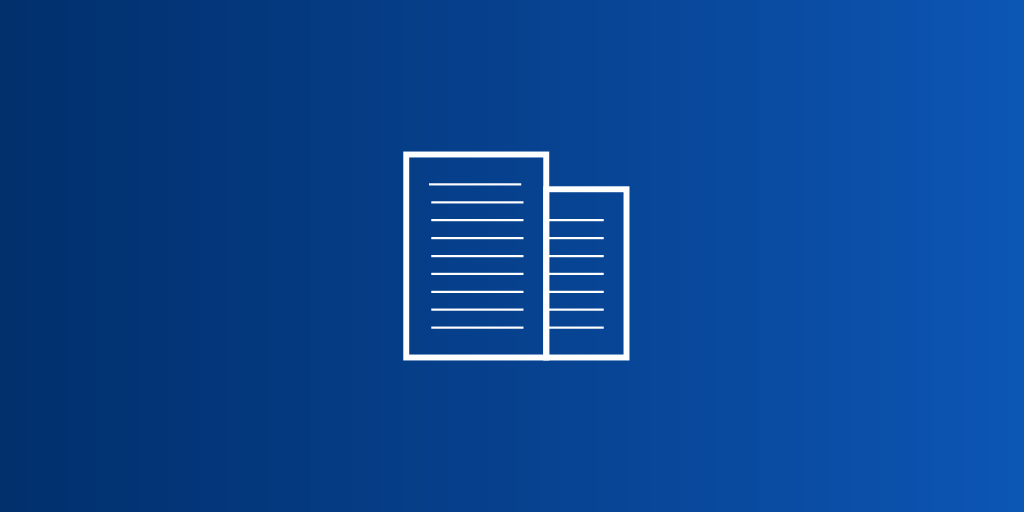 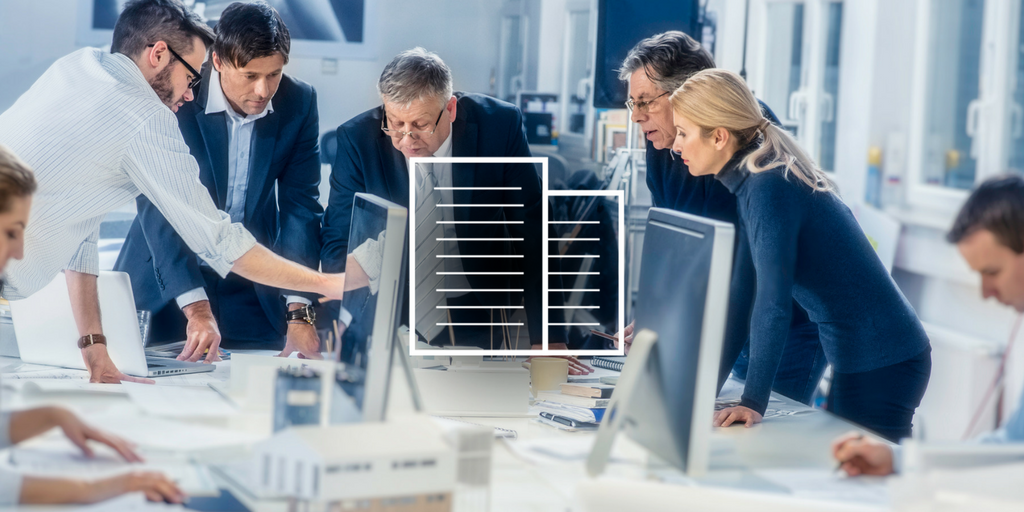 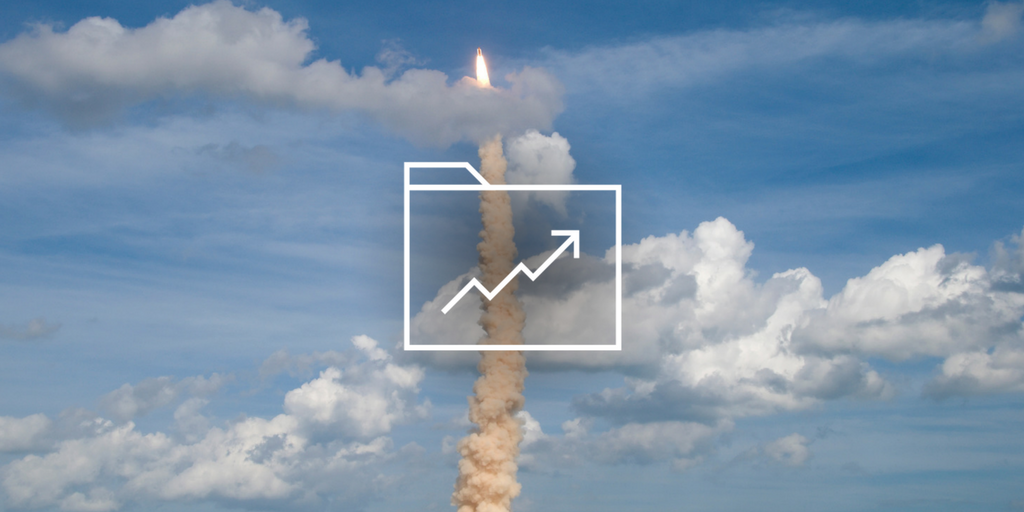